Illustrator, 4.5h.
So there I was minding my own business when suddenly my magicsona kinda poked her head into reality and was all, hey, remember me? we were kinda doing a thing and then we lost contact? wanna try again?
Seriously it was weird, there is this thing Illustrator does where I hit the Appearance palette’s button to bring up a tiny version of the Swatch palette and it decides to flip over to another desktop to bring it up; the preview window stays on the desktop I just left so I get an eyefull of whatever’s on the new desktop. Which is often an endless cycle of the furry porn I’ve favorited on Furaffinity. Last Tuesday this happened repeatedly and had me looking at an extreme up-shot of a horny jackal lady; when I paused to think about this I got a brief sense of incense, and it started to feel Signifying. So I sketched this out and spend the last few days painting it.
Maybe it’s time for me to start doing that daily ritual again.
Also if you are wondering why Stella’s Guide stopped abruptly this is basically why. It felt like it was kinda coming from somewhere else and then suddenly the drive to work on it just… stopped. Magic is weird. 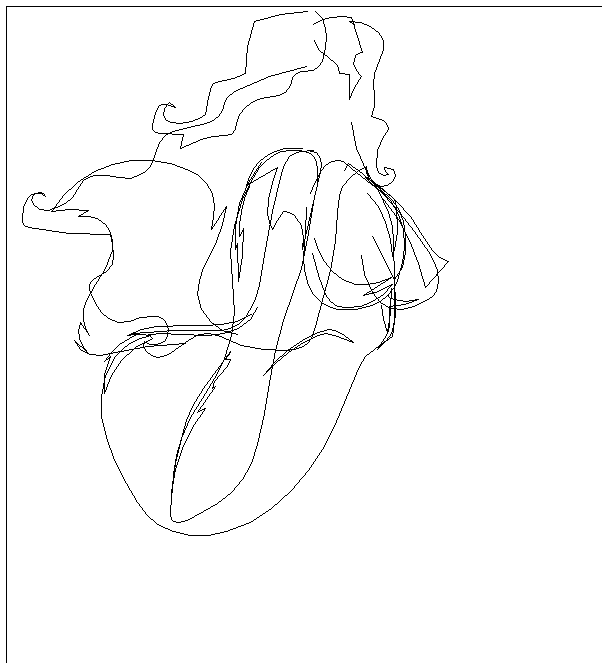 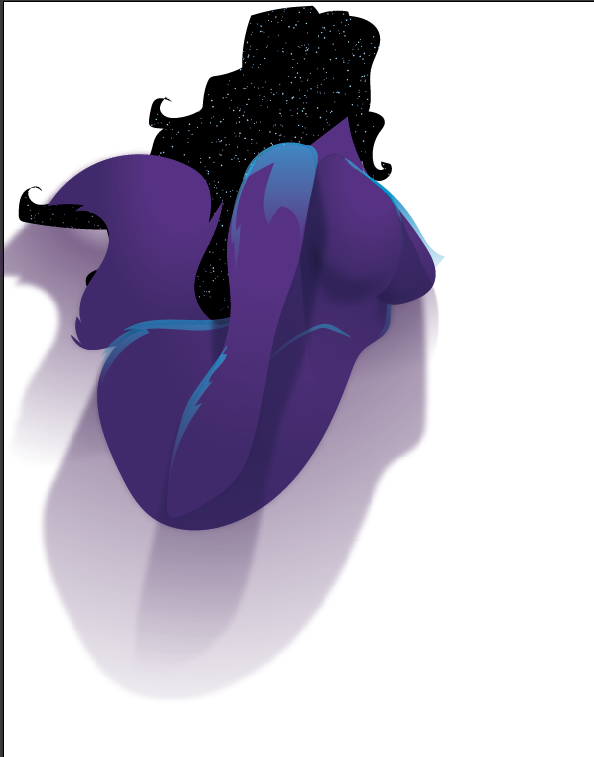 I did some experimentation with baking a lot of the basic shading into some Graphic Styles; I can draw one quick shape and it’ll have a vague shadow applied to it, and have a nice misty, volumetric shadow trailing off of it thanks to Astute’s Block Shadow effect. The shadow even changes direction based on where I draw/move the shape, since it’s calculated based on a vanishing point lurking somewhere above Stella’s head.

Also I am very happy with the cloudscape I drew. I really feel like I’ve been drawing much more realistic and interesting clouds ever since I moved to New Orleans, where we have spectacular sunsets on a regular basis. 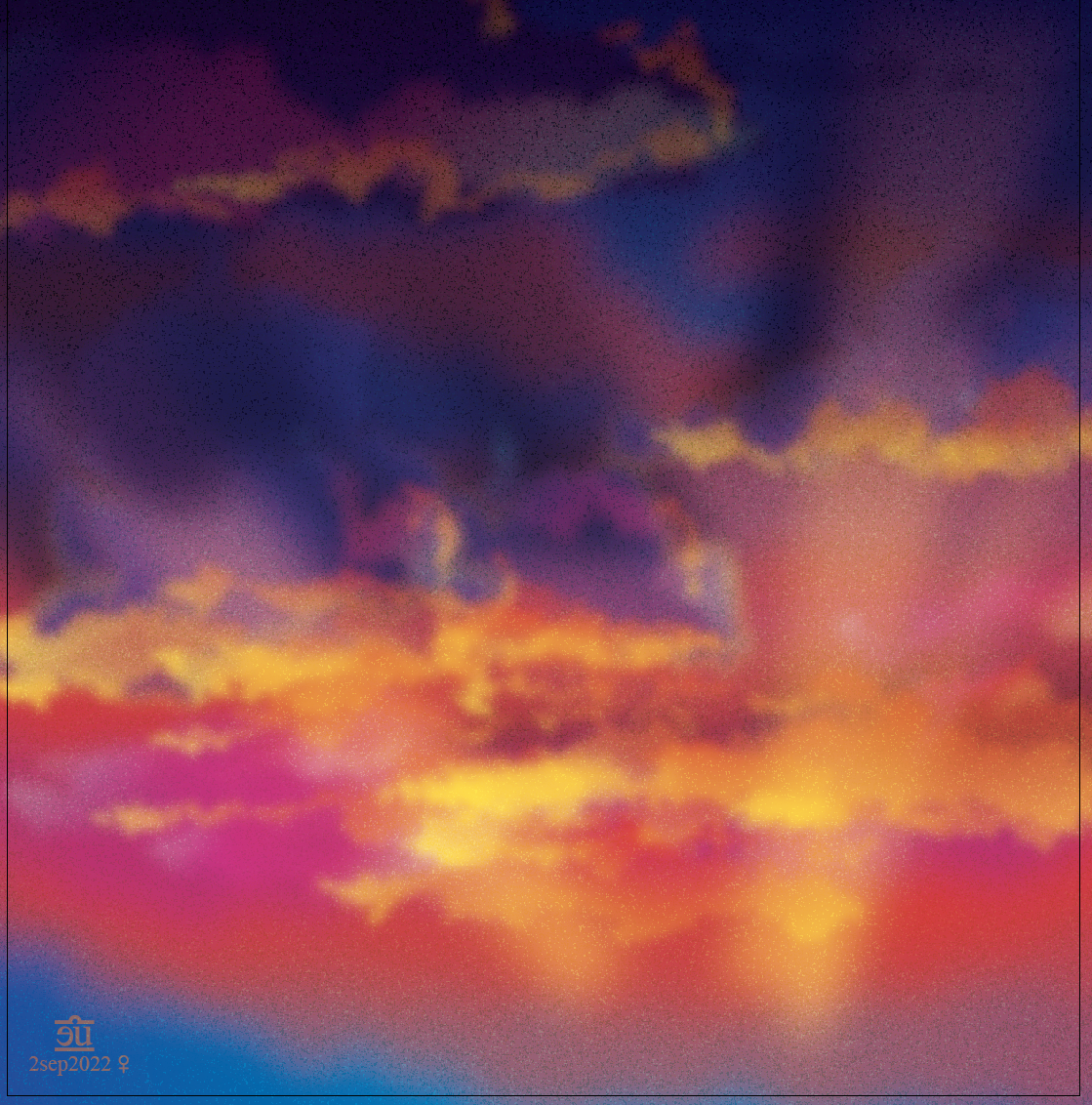 You can get the Illustrator source on Patreon, if you want to look at how this all works. You’ll need the Astute suite for a few things – the aforementioned shadows, as well as some of the stuff going on in the “upstairs” half of the image.
And if you want this on your wall or your clothes or something, you can make that happen over here.